The Startling Truth About Gender Bias and Your Career

Valerie is currently the CEO and owner of Valerie Martinelli Consulting, LLC. in which she offers Life, Leadership, and Career coaching for women as well as various Management and Human Resource consulting services such as program development, management, and evaluation, human resource audits, and employee handbook and other policy developments.

I have heard many women complain about doing the office housework. I oftentimes try to explain to them that unless it’s something they were hired for, they must stop immediately. Our workplaces are ripe with gender bias and office housework only promotes that. When have you seen a male colleague making coffee, taking notes, or planning meetings? Probably never. Do we ever get rewarded with higher pay, bonuses, or more vacation time? No, of course not. Instead we are rewarded with lower pay and less respect. The truth of the matter is that the housekeeping duties are not known as visible work, therefore, we are never compensated fairly for them. So, how does office housekeeping affect your career. Let’s take a closer look.

These tasks have been termed non-promotable duties and women are two to three times more likely to volunteer for them than men are. We spend approximately an average of five hours per week doing office housework. Accepting these extra duties in the name of being a good team player is a bad career move. The time that women spend on these duties cuts into the time that they need to do their actual jobs, which can be reflected on performance reviews. It also can keep women from ascending into senior leadership roles. So, what can women do?

Negotiating the conditions of your help is good for you and your organization because when you continue to help others without conditions, you set the standard that you will continue to do so. However, when you negotiate the conditions of your help it can be a small win for you, which can also set up some larger wins in the future. It is the larger wins that are the most important because it can benefit your career. 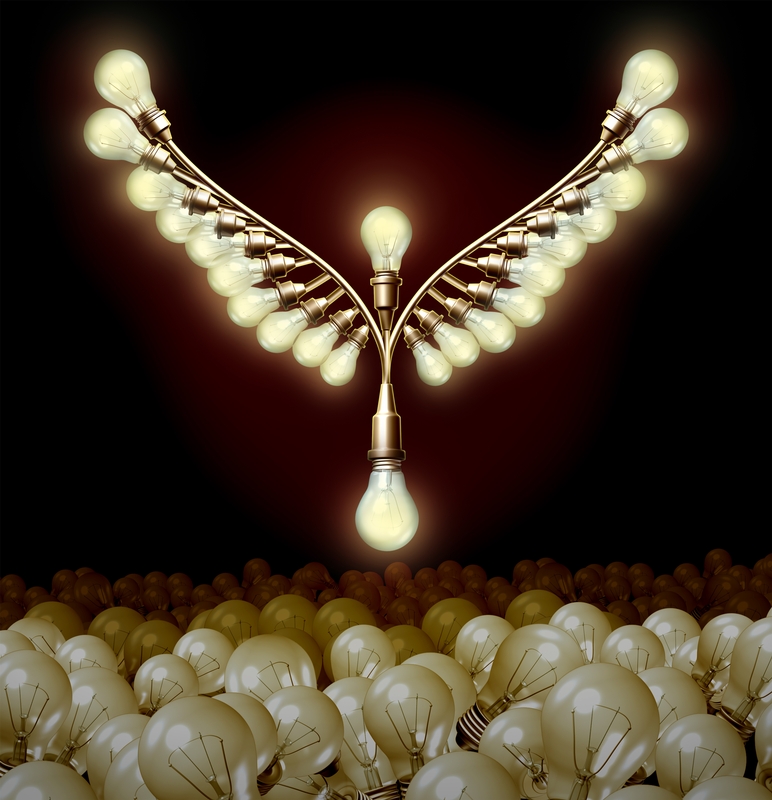 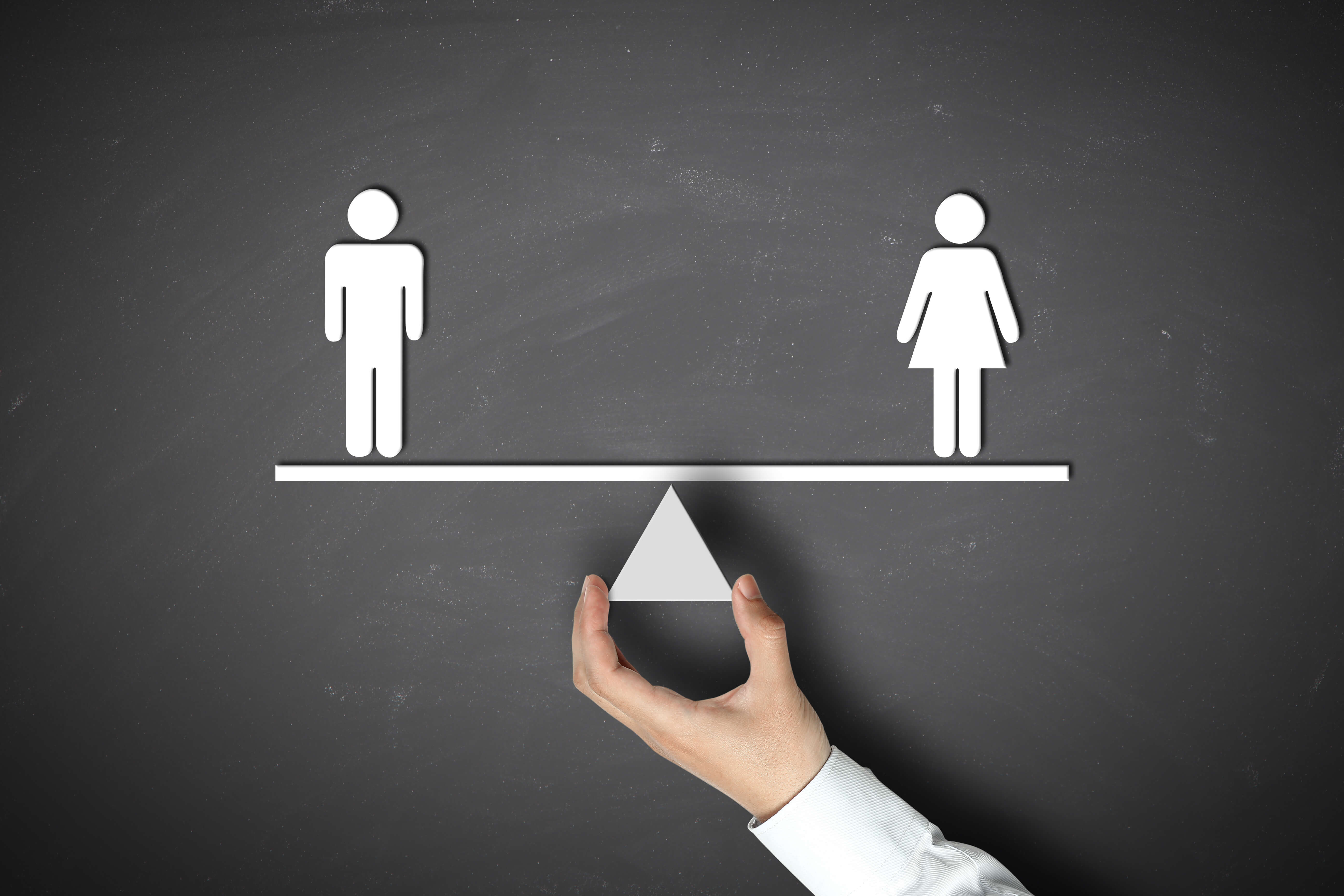 If you do not feel supported in your career path, then I encourage you to consider seeking a leadership track outside of your current organization.

Just Say No to Gender Bias

Ultimately, the issue lies within gender bias overtaking our workplaces. It is when we allow the stereotypical roles to take over our workplaces that office housework can become a problem. If we can split the chores at home; we should have the ability to split them at work as well. By doing so, it can enhance the performance reviews of women in the workplace.

These reviews are oftentimes already subjective, which opens the door to bias. Biases can easily lead to double standards in the workplace with a positive or negative spin. Women receive also less constructive feedback. Once office housework is added into this mix, it can become a set-up for an even more negative performance review.

My advice as a Career Coach is evaluate each request carefully and be sure they are valuable. Set your standards accordingly for small wins and continue to work towards your ultimate fulfillment.

Office housework also does not develop leadership skills. If anything, office housework keeps the disparity in leadership alive and well because women are not getting access to the real tasks and work that they should. Office housework is just one example of how women are being held back in the workplace. There is no question that these disparities create greater societal and economic inequalities as well. It is the stereotypes which maintain the ideals that men are ambitious and results-oriented while women are nurturing and communal. When a man helps, he is showered with praise and rewards. However, when a woman helps we feel less indebted. And when a woman refuses to help she is automatically labeled, we like her less, and her career suffers.

It has been shown that when men and women offer identical help, men are significantly more likely to be recommended for promotions, raises, bonuses, and more important projects. This rings true over and over again for women and to a maddening degree it leads us to the same thing- that what we do is valued less. This diminished value pushes us not into developing or learning how to ask what we are worth.

Businesses and both state and local governments should be making leadership development for women a priority, rather than keeping them occupied with tasks that don’t teach anything or have a track towards advancement. Office housework also hinders the organization itself because paying employees to complete tasks that they likely were not hired for keeps them from fulfilling their regular duties and being productive. In addition, leadership development requires one to come to see themselves as a leader. When they are spending time on tasks which do not promote that idea then it is difficult to visualize themselves in that leadership role, which will make it difficult to have the confidence to lead successfully. An identity shift involves considering the policies and practices that communicate a mismatch between how women are seen and the qualities and experiences people tend to associate with leaders. Gender bias interrupts the learning cycle of becoming a leader. It is not enough to identify and impart the proper skills and capabilities as if in a social vacuum. The context must support a woman’s motivation to lead and increases the probability that others will recognize and encourage her efforts; even when she doesn’t look or behave like the current generation of senior executives.

People become leaders by internalizing a leadership identity and developing a sense of purpose. Internalizing a sense of oneself as a leader is a continual process. An individual asserts leadership by taking purposeful action. I fully believe that office housework and gender bias undermines this process and the entire practice of leadership development. How can a female internalize a leadership identity if she is taking notes, planning meetings, or making copies? How can others visualize her in that role when her time is instead being spent in these tasks? Organizations must choose wisely how their duties are assigned because it speaks to gender roles, unconscious bias, and the company culture. Your company culture is also directly linked to all recruiting, hiring, and retention efforts.

If you are a female and would like to be in a leadership role but feel trapped in duties that aren’t helping you on that path, I urge you to speak to your manager and state that you have a strong desire for a leadership track. If you do not feel supported in your career path, then I encourage you to consider seeking a leadership track outside of your current organization. This does not necessarily have to mean new employment; you can pursue leadership through volunteer work or joining a nonprofit board as well.

My advice to you is to consistently challenge yourself and be sure that you are finding career and professional growth in the ways that you desire. If you do not, pursue them and find your fulfillment.