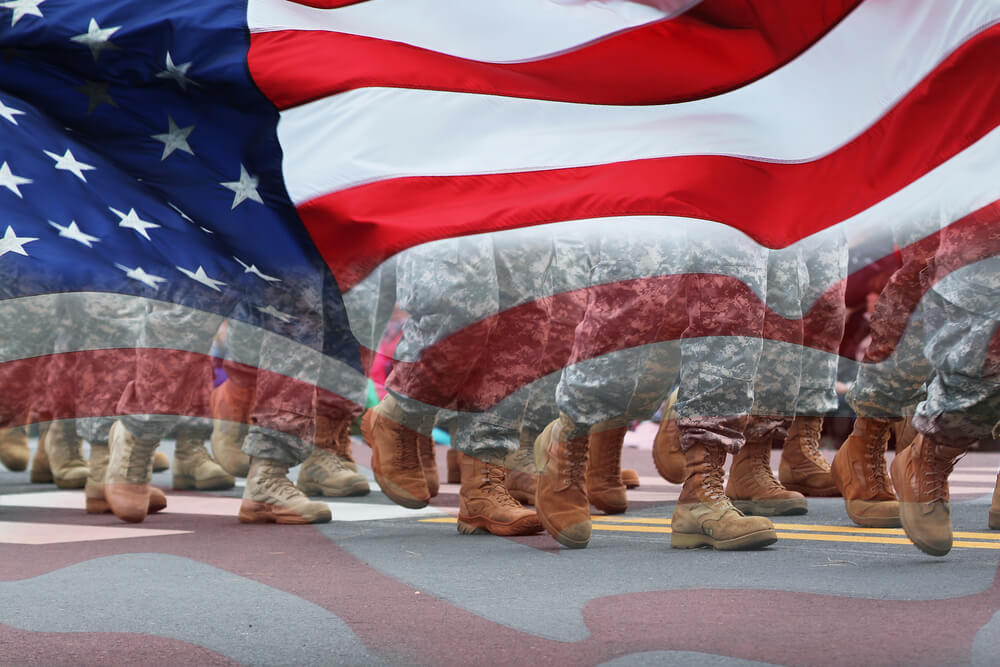 Service and Sacrifice: When Thanks Are Backed By Action

Did you know that anyone who enlists in the US military the first time incurs an eight-year service commitment? A recruit might sign a two- or four-year active duty contract; after their active duty period ends, they engage in active or inactive reserve duty for the remainder of that 8-year commitment, whether having been drafted or having volunteered into service. 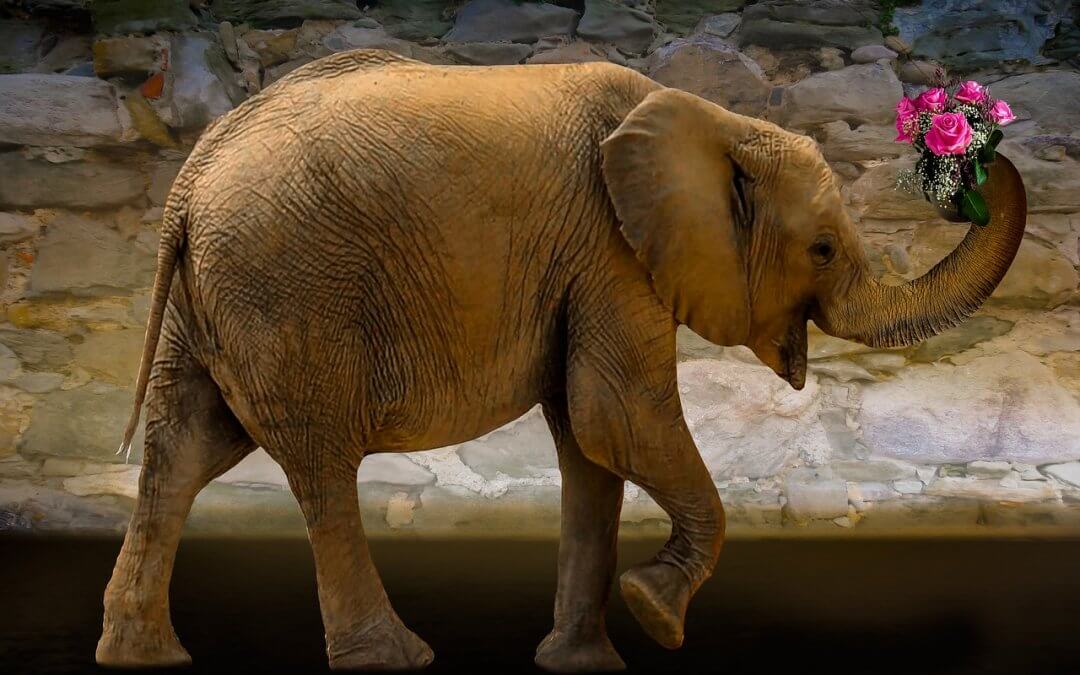 How to be Thanked for YOUR Thank You Notes

How long has it been since you’ve received a genuinely sincere written or electronically typed thank you note? The nice yet empty, “Thank You” response that we use so easily in emails, texts, and social media is not what I’m referring to. I’m talking about the moment makers; the sweet, thought out, and inspiring thank you note that makes you stop and want to genuinely thank the person back for making your day. 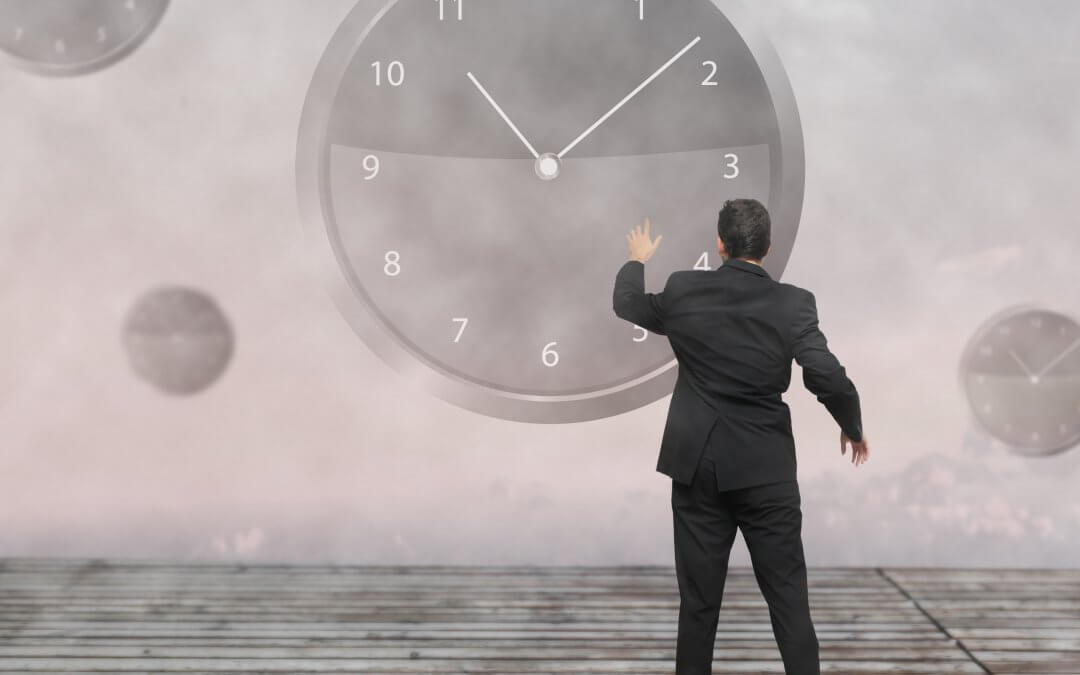 In the past, I have taught a class on Effective Time Management, where students sit for a day or two to just focus on this concept. There are also many books and blog postings about time management out there, many of which have similar “conventional wisdom” concepts worked into them.

Do your leaders and team members know exactly how great corporate citizens are supposed to behave in your workplace today? Values set the stage for workplace inspiration but values expectations without observable, tangible, measurable behaviors fail to create an environment of trust, dignity, and respect. 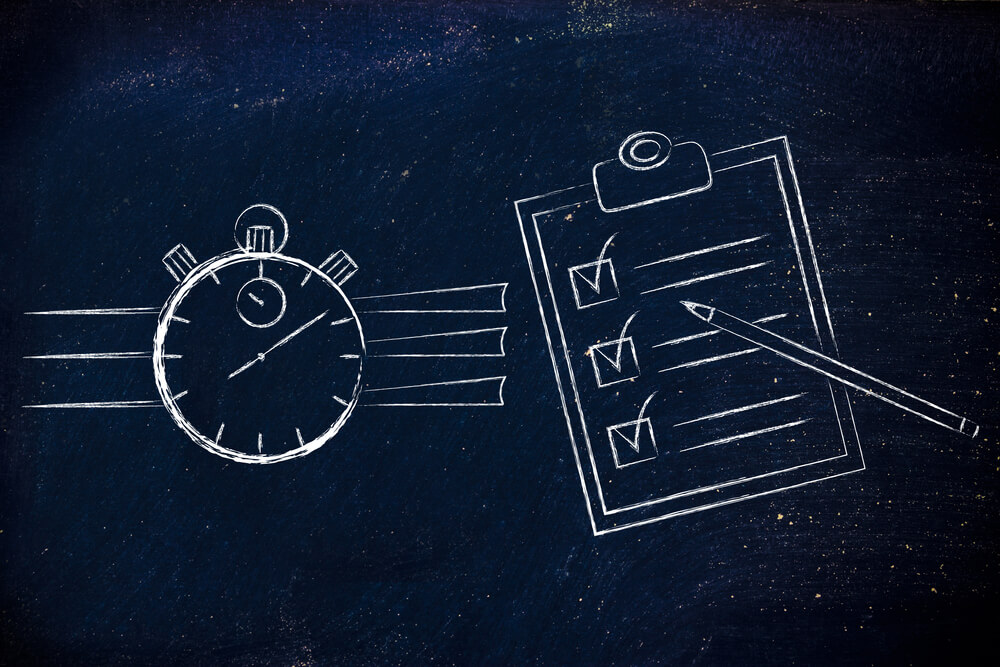 Every month, I prepare a statistical and financial report on a project for which there are ongoing sales and other people involved. No one is standing over my shoulder waiting for the information, but it is useful.One day, toward the end of my work day, that task remained on my list. So I changed the due date and closed up shop for the day. The next morning, when I had limited time, I decided to see how long it would take to actually do the task and get the report out, so I set a timer and dove in. 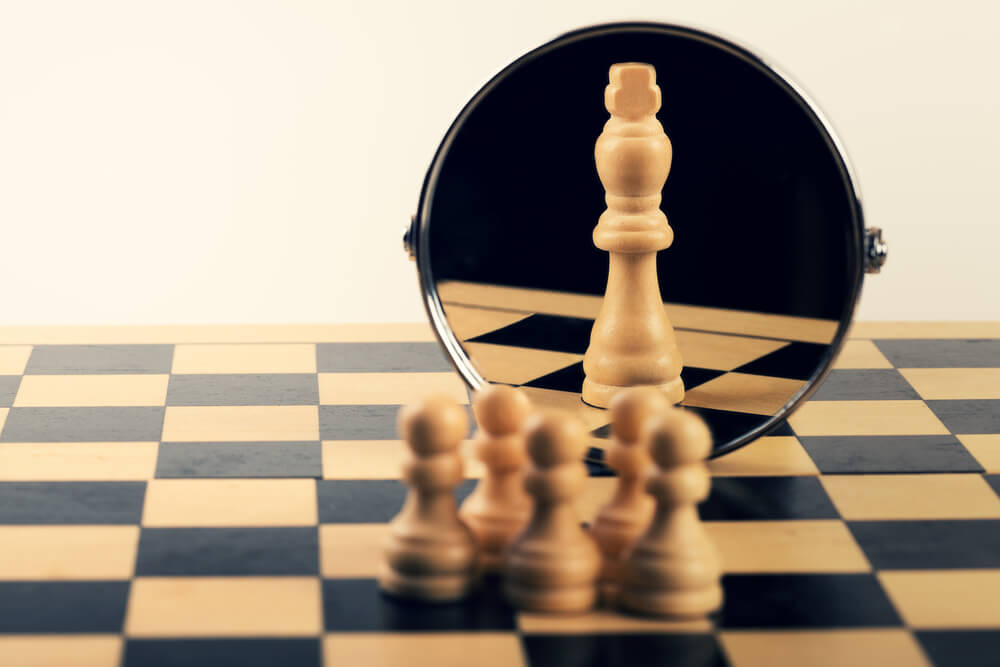 Legendary U.S. swimmer Michael Phelps, said in an ESPN documentary that he was considering suicide in 2014, but was saved in part by reading Rick Warren’s, “The Purpose Driven Life. Phelps holds the overall medal count record with 22 medals and the gold medal record with 18 gold medals. 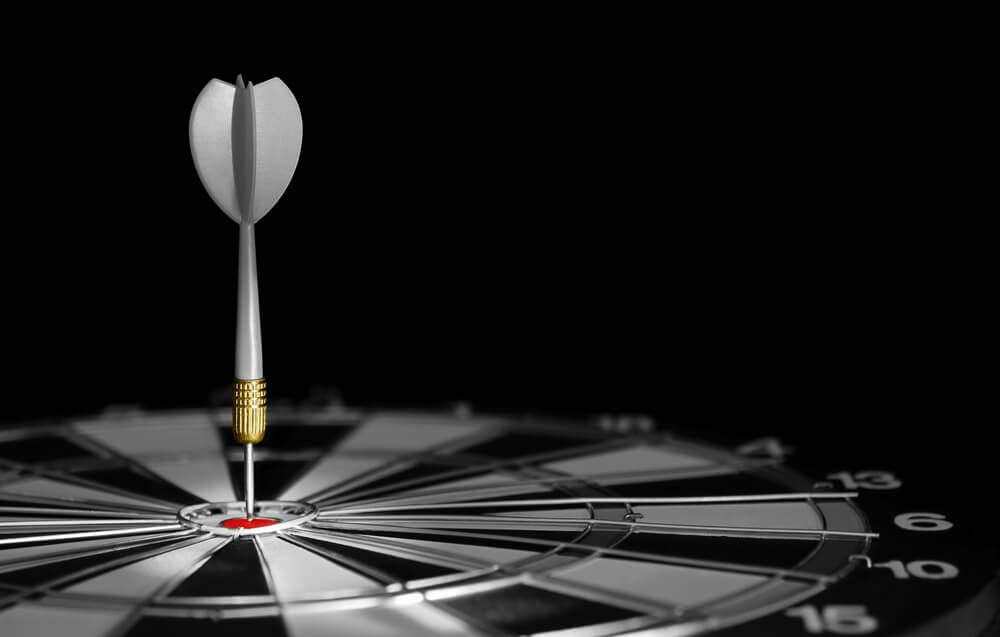 The concept of perfection is a powerful tool to help leaders assess their organization’s culture. This concept comes from the executive coaching world. The concept of perfection doesn’t mean things are “excellent.” It means that the things around us – how we behave, how people behave, etc. – happen the way they do because we have created – and live in – a “perfect system.” 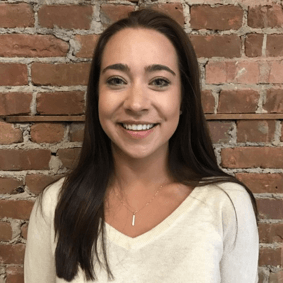 Job searches can be long and frustrating. According to a recent survey conducted by CareerBuilder, 73 percent of candidates say that the job search process is one of the most frustrating things in life and 40 percent of workers plan to change jobs this year. 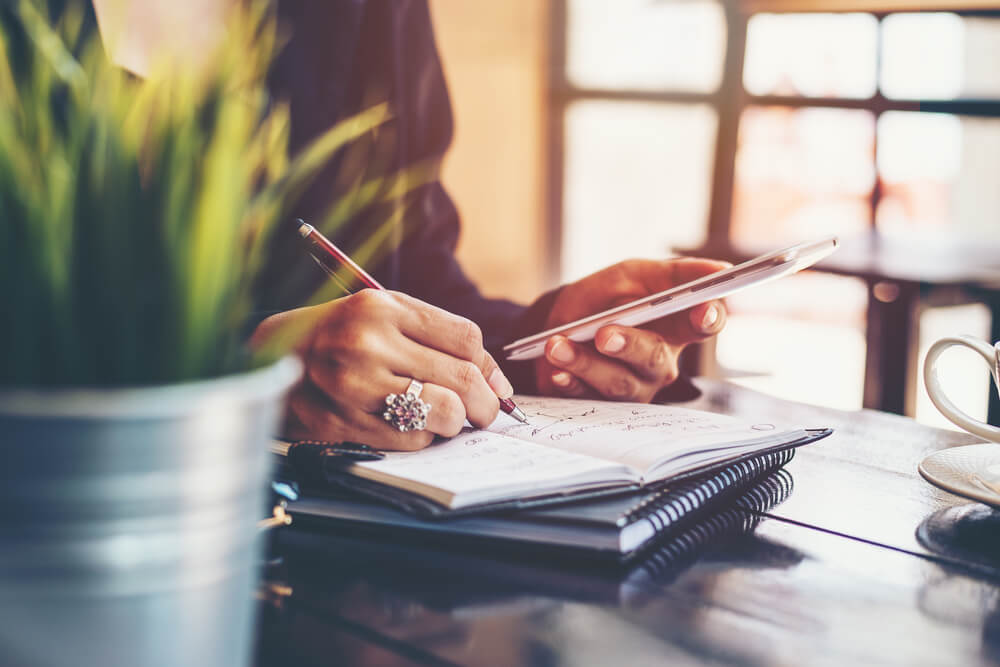 You’re In Charge of an Event. Now What?

Your boss has asked you to take charge of an event.
Gulp.
You’ve attended plenty of events, but never taken charge of one. How are you supposed to make sure it comes off without a hitch? 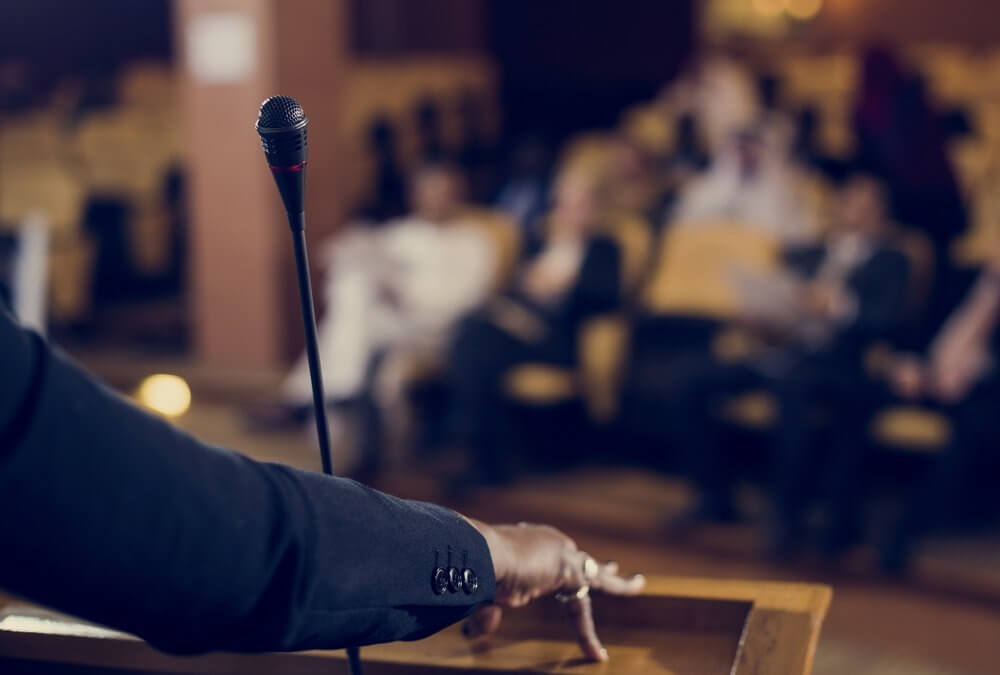 3 Tips for Being a More Engaging Speaker

Jerry Seinfeld once said, “According to most studies, people’s number one fear is public speaking. Number two is death. Death is number two. Does that sound right? This means to the average person, if you go to a funeral, you’re better off in the casket than doing the eulogy.” Rafael Baptista continues his public speaking column with hopes of calming your fears whether you’re speaking at a council meeting or a wedding reception.