SHELLEY ROW
Named by Inc. as one of the top 100 leadership speakers, Shelley Row, P.E., is an engineer and former government and association executive. Shelley’s leadership work focuses on developing insightful leaders who can see beyond the data.

I lay in the narrow bunk, heeled 30 degrees, listening to the storm tear at the boat and sails. And, I listened to the crew each adversity calmly, collaboratively, decisively, and transparently. Do you do the same when adversity hits your organization?

To say that the sailing trip didn’t go as planned is an understatement if there ever was one. We made it back safe and sound because of the quality of the boat and the experience of the crew – except for me. When we left, I still didn’t know a jib from a halyard or port from starboard.

It was supposed to be an easy cruise. That’s what they told me.  The  47’ Morris sailboat, sailed the Newport to Bermuda race and finished second in her class. We were part of the crew sailing her back to Newport.  And, it was my first sailing trip.

The trip, expected to be a little more than three days, took five due to adverse weather. The only thing calm was the crew. The seas were rough almost from the start and became even rougher when we crossed the Gulf Stream. The evening we hit the Gulf Stream, we encountered three 50-knot squalls in quick succession with 10’ to 12’ seas. 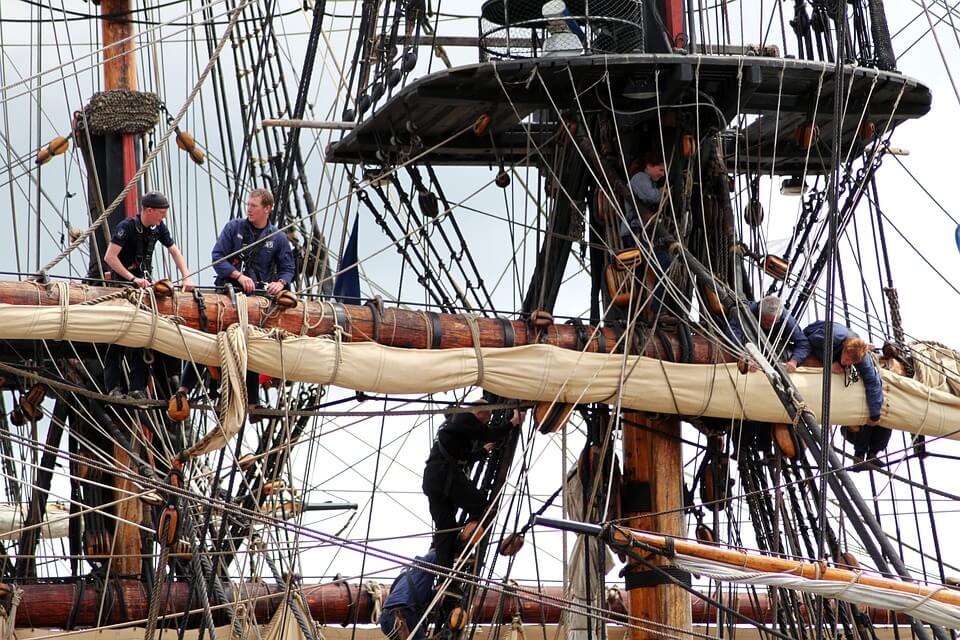 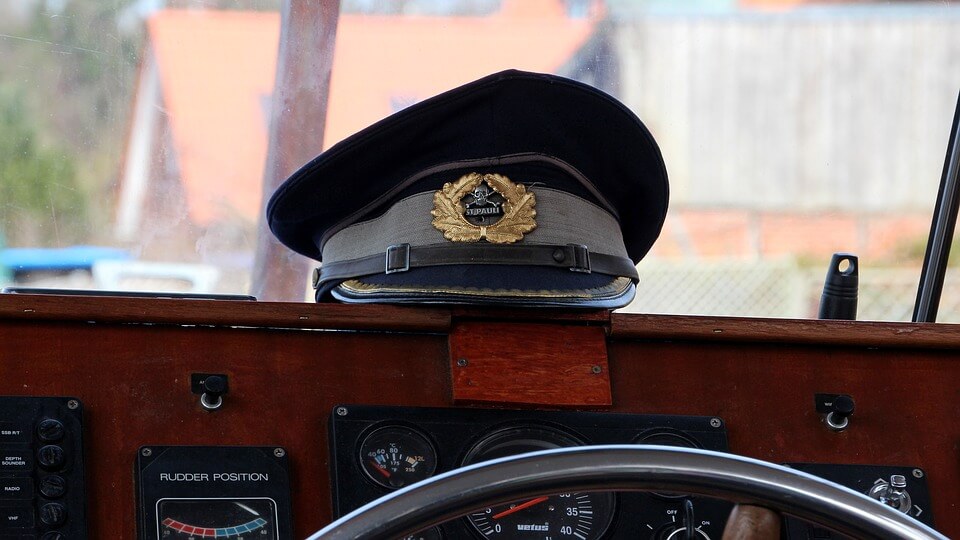 The transparency was reassuring and created trust.

Due to the rough weather, the boat had a series of issues. The autopilot stopped working on day one, the engine stopped on day two, during the storm the reef line on the mainsail broke, the halyard on the jib broke, the jammed, the tack of the spinnaker let go and, later, the spinnaker artfully wrapped itself around the forestay. During the worst of the storm, lines fell into the water and promptly wound themselves around the propeller shaft. I’m told that none of this is unusual but to have them all happen on one voyage was remarkable. By the time we arrived in Newport, all my clothes were wet. The quick-dry fabric never dried and my water-resistant jacket didn’t resist  Collectively, we smelled like a 50’ wet tennis shoe. Are we having fun yet?

The trip could have been a disaster except for the leadership experience exhibited by the captain. Do you have these skills?

Calm. As an insightful leader, how do you manage stress and outwardly demonstrate calm? It was one problem after another in quick succession in rough weather. It would have been unnerving except for the calm of the captain. With each calamity, he talked to the crew – no raised voice, panic, or exasperation. The intensity of the situation stood in clear contrast to his calm demeanor.

Collaborate. How do you collaborate under stress to capture and objectively weigh all options? When a problem was solved, something else broke. Each time, the captain collaborated with the crew. What happened? What are the pros/cons of each option? This was no dictatorship. Neither was it a democracy. It was informed leadership. Our captain based his decisions on crew input. Do you truly listen to others?

Decisive. Are your decisions crisp, clear and strong? The conversations between the captain and crew were quick, succinct and decisive. The captain listened, made a decision, and that was that. Other ideas were dropped, and action was taken. Once you decide, don’t waver. There’s time later to evaluate and adjust. For now, give the staff clear directions to follow.

Transparent. Are you being transparent with your staff about difficult situations? We were in a tough spot. Some of us were not experienced sailors and the situation was a wee bit unnerving (to say the least). It would have been easy for the captain to sugar-coat our predicament under the pretense of not alarming us.  Instead, he was honest and transparent. In a matter-of-fact manner, he shared the realities of each situation and decision. The transparency was reassuring and created trust. Yes, some topics can’t be discussed openly, and it is not constructive to publicly debate every option.  However, once a decision is made, it is helpful to share the decision, the rationale behind the decision and the implications. People understand that not everything goes as expected, but people don’t like to be in the dark. That creates suspicion and erodes trust. Transparency does the opposite.

I confess that I’m not ready for another cruise like this one, but I’m grateful for the crew and for the lessons: be calm, collaborate, be decisive, and be transparent.

Have you been hit by a storm? In life, in business?  What about in your finances, or in your relationships? Next time you’re dealing with the raging winds and powerful waves of the storms surrounding your business or your personal life, keep these four anchors in mind!