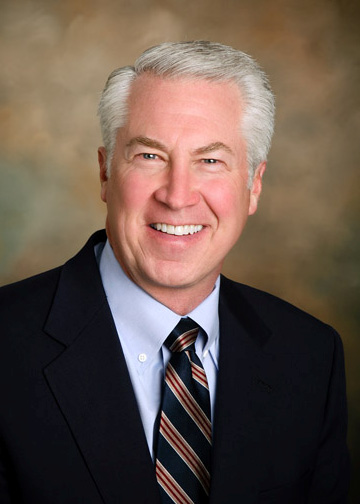 I recently published a book, The 9 Dimensions of Conscious Success – It’s All About YOU!, based on challenges and lessons learned over my 40-year career. I wondered whether those who enter the workforce today face bigger challenges than those I had encountered when I launched my career journey.  My research verified that, in some ways, the “deck is stacked” against the current generations.

Ultimately the research and my own experiences drove me to select 9 specific dimensions reflected in the model below. (Insert model graphic).  In order of focus, the dimensions are: Purpose, Self-Awareness, Social Awareness, Authenticity, Work Ethic, and Personal Responsibility, Listening, Articulation, Humor, and Gratitude.

The government setting is a bit unique, but still very similar to most organizations in that it requires the combination of hard skills and personal (or soft skills) characteristics. It is the personal characteristics that are discussed in the 9 Dimensions of Conscious Success. Professional and personal relationships are critical to accelerate and meet your success goals in any and all situations.

As I was writing the book, I realized that many of my most important lessons were very hard-learned ones.  To help explain the 9 Success Dimensions I chose for the book, let’s look at the antithesis of four of them. What follows is an examination, through some concepts and examples, of the consequences of not embracing success dimensions in your work and life situations. 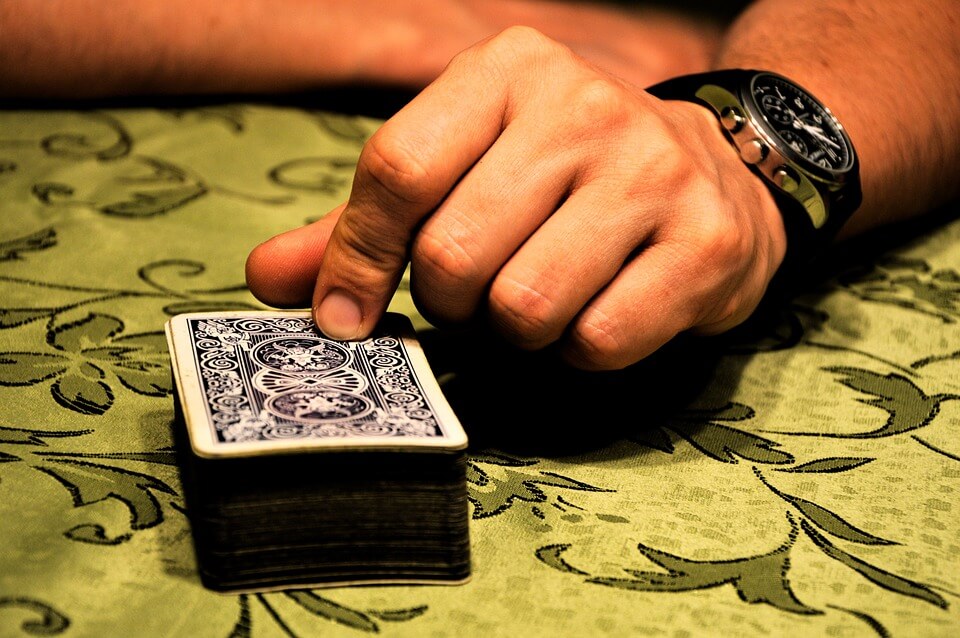 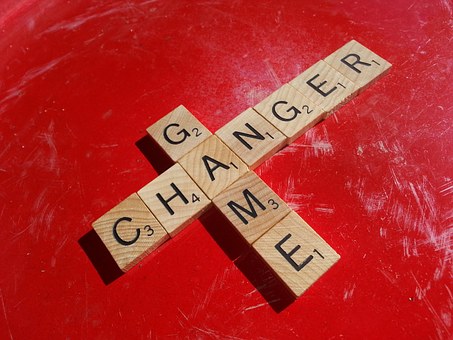 Clarity of purpose is a key element for individuals to achieve the success they seek.

I have coached many people in my career.  A couple of years ago I was introduced to a young man (we’ll call him Steve) who was sure he wanted to be an independent management consultant – which I know something about.   Steve was bound and determined to be a management consultant and had even gotten a small contract. A mutual friend had steered him to me due to the success I’d found in the field.  He wanted coaching and I asked a simple question:

Steve, why do you want to do this?

The ensuing discussion revealed he wasn’t very clear about why he was pursuing this career choice. His reasons were based largely on what he’d seen some others do. Notably, he was also considering moving his wife and himself to Atlanta because he thought it would help build his business.  My first observation was that I didn’t think he had a solid foundation of purpose to be making such big decisions. I suggested he follow the process in the book of building a Personal Purpose Statement (PPS).  Two of the key questions are

Steve followed my suggestion to complete the assignment.  It dramatically changed his view of what he wanted to do.  After some additional coaching, Steve identified his purpose, created his purpose statement, and determined that being a management consultant did not align with his purpose. He avoided moving his family and ended up working for a company that was a better fit for him to accelerate his career success goals.  Clarity of purpose is a key element for individuals to achieve the success they seek.

One of my clients has a large creative services organization which produces graphics and communications campaigns.  One leader in the group was a particularly talented designer and creative developer – he had truly creative instincts and skills that were envied by his team of other managers and designers.  In his role, he also interfaced with customers. Unfortunately, he had very low social awareness.

I write in the book about being sure that when interacting with others you need to be conscious of how your intent matches the impact to the other person. Intent and impact are key measures of social awareness.  He really missed this on a regular basis. His passion for the creative development of the project often resulted in others finding him to be arrogant and hard to work with. Ultimately his behaviors created an untenable situation and damaged his personal and professional relationships to an extent that lead to him having to leave the organization.  Whether in a work setting or a personal relationship, ignoring or being unaware of how you impact others will appear to be insensitive, or worse, disrespectful. Any relationship will not last long under those conditions.

In the book, I highlight a concept called 100% Responsibility.  At the core of this skill is eliminating excuses, such as blaming and justifying non-results.  Another one of my clients was a large manufacturing company experiencing a big back-order problem tied to a high defect level, resulting in missed delivery deadlines. Very little improvement was occurring, and customer loyalty was at an all-time low.  The VP of Manufacturing had a very bad habit of making excuses for the lack of progress. Month after month the VP would justify the poor results. His attitude was that nothing was ever his fault or within his control to influence. The President wisely asserted his leadership responsibility to take action for the VP’s shortcoming.  The VP was terminated. It’s natural in business that things will go wrong from time to time, but no one likes to work with someone who cannot take responsibility and work to correct problems.

I grew up in a family where dinner table discussions were encouraged by my parents as a way for my two sisters and me to learn to think and express ourselves.  As the youngest, I always felt I had to fight to get a word in. My immaturity and impatience caused me to develop a bad habit. I would quickly start thinking about what I was going to say in response to something said, even before the speaker had completed their comment.  I tried to think of elegant and humorous responses while others were talking. The problem was that I was not listening to the full conversation and context. The result was that when I finally did make my comment it was either poorly thought out, or worse, not very relevant.  Listening — truly listening intently to another — shows respect and allows you to be far more efficient in conversations. Poor listening skills create real problems in any relationship.

Perhaps the examples above just seem like common sense.  What I have found in my own life and certainly in my work is that common sense is not always common practice.  It is often easy to develop bad habits which are hard to break.  Raising your awareness of specific elements of your behavior can enhance your ability to make desired adjustments, which is a solid part of human growth.  Becoming more conscious of your behaviors can really boost your effectiveness in the workplace and help you avoid the consequences I described above.